SOFTWARE DEVELOPMENT FOR FLOOD FORECASTING IN THE BAIXADA FLUMINENSE AREA:

Study hired by INFOPER Informática e Comunicação Ltda., for the development of a Flood Alert System in the Baixada Fluminense area, in Rio de Janeiro, Brazil. The system is based on the use of a hydrological rainfall-runoff transformation model, consisting of a rainfall-runoff algorithm calibrated based on the hydro-meteorological stations in operation in the basins and complemented by equations of volume translation in the sections of interest. The model was adjusted to the basins according to their geomorphological and physiographic characteristics. The estimation of flood levels at the occurrence of extreme events is based on the rainfall forecast provided by the Brazilian National Institute for Space Research (Instituto Nacional de Pesquisas Espaciais – INPE).

The study of Estimation of Demand and Consumption of Water for the Country, run by RHA Water and Environmental Resources Engineering Ltda. for the National Water Agency (Agência Nacional de Águas – ANA) included the definition of methods, the construction of databases and the production, updating, storage and provision of the estimates of demands and consumptive uses of water, over time, to all municipalities in the national territory, through the series of flows of the various consumptive uses from 1931 to 2014. Different scenarios of growth for the economic activities related to the consumptive usages of water were also studied, up to 2030.

AGUA was built on a referenced database platform and programmed for friendly use, with the purpose of calculating the sectoral water demands, consumptions and responses, by purpose and typology of consumptive use in the municipal scale and, additionally, contemplating preselected water courses sections. The database and the AGUA application were developed based on an Open Database Management System in an equally free programming language, allowing access to source codes as well as the independent maintenance and evolution of the project.

The application was developed in the Python programming language. In addition to its core, encapsulated extensions such as PyQt / PySide were used to construct the user interface; Psycopg2 for PostgreSQL / PostGIS database access; ArcPy for integration from ESRI ArcGIS software, among others.

PROGRAM FOR THE REGIONALIZATION OF FLOWS IN SMALL HYDROGRAPHIC BASINS IN THE STATE OF PARANÁ:

RHA Water and Environmental Resources Engineering Ltda. created computational routines for hydrological calculations necessary to update the Program for the Regionalization of Flows in Small Hydrographic Basins in the State of Paraná, executed between the Institute of Technology for Development (LACTEC) and the Sanitation Company of Paraná (SANEPAR).

SIMULATION TOOLS FOR CHARGING BASED ON WATER CONSUMPTION

Intending to provide users with tools to simulate the charging of water based on its consumption in the Rio Paraíba do Sul basin, we designed Off-line Spreadsheets with Simulated Charging Values, considering the proposed current methodology. The spreadsheets present an intuitive layout and show the applied algebra and number formulas, which are refreshed automatically as the user enters data. Additionally, it includes a Charging Simulator Application that simulates the potential levy raising when using this charging method according to the PPUs and granted users database, thus being a tool to support CEIVAP in the decision making regarding the proposed charging mechanism. 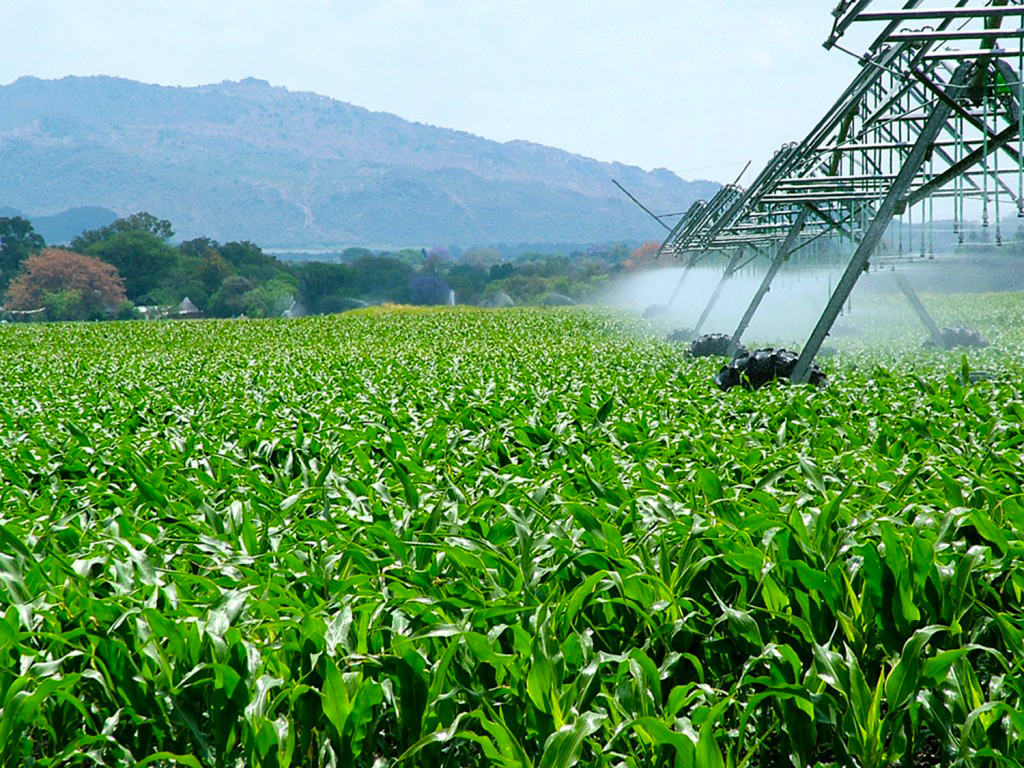 Estimation of Demands and Consumptive Uses of Water

Planning of the SIN Electrical and Hydraulic Operation 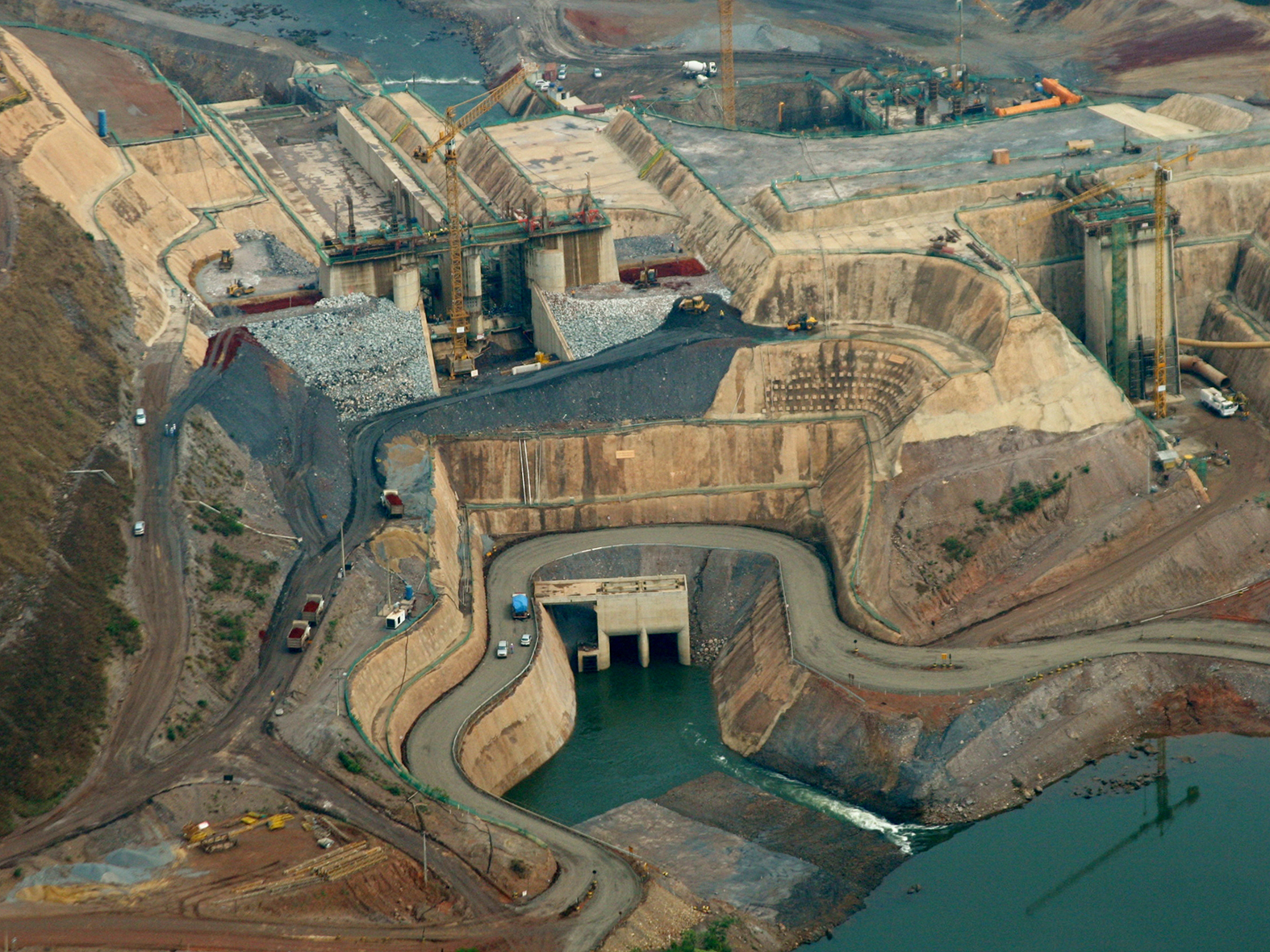 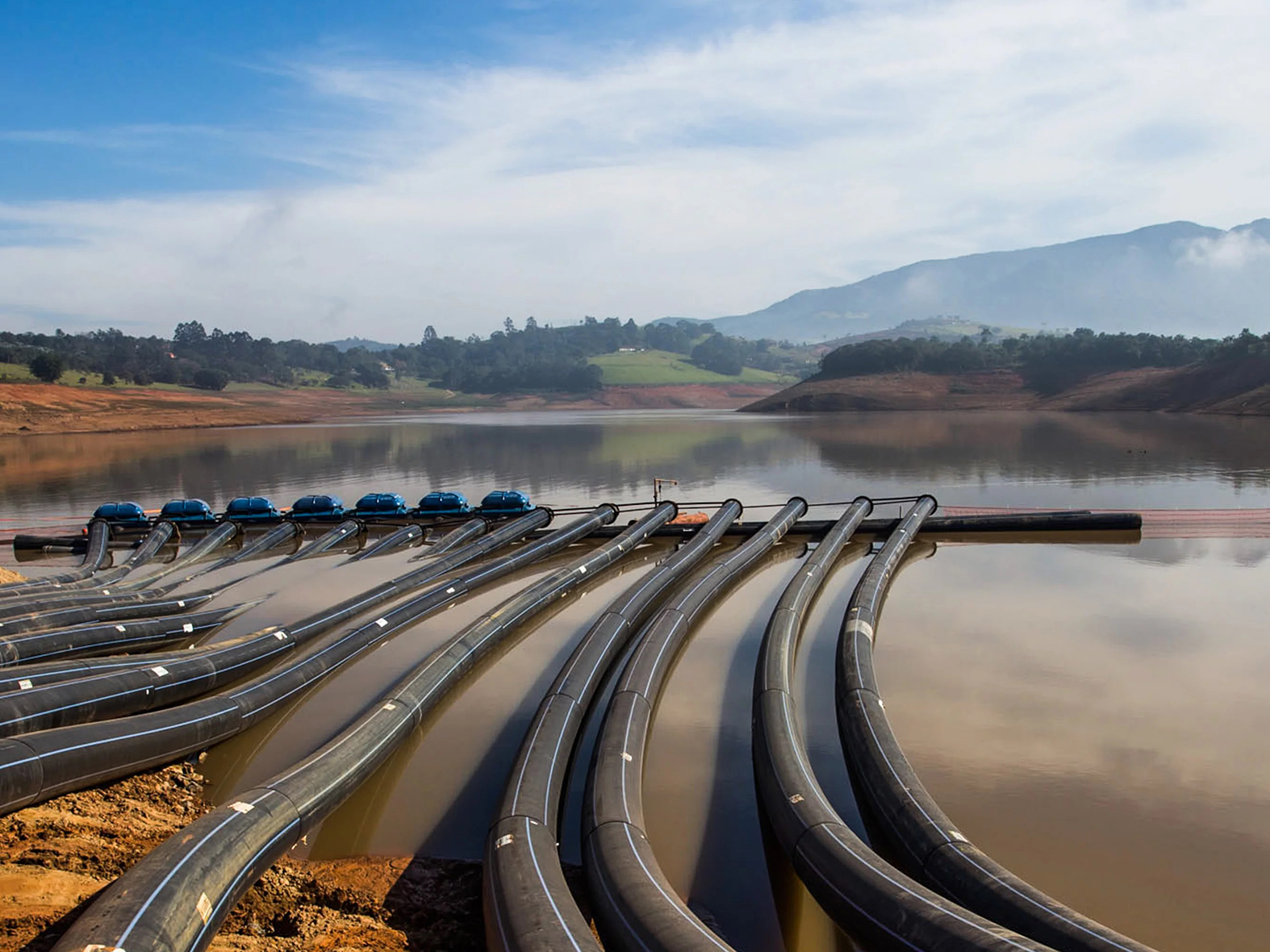 Climatic Forecast of Flows and Criteria for Hydraulic Reservoir Operation 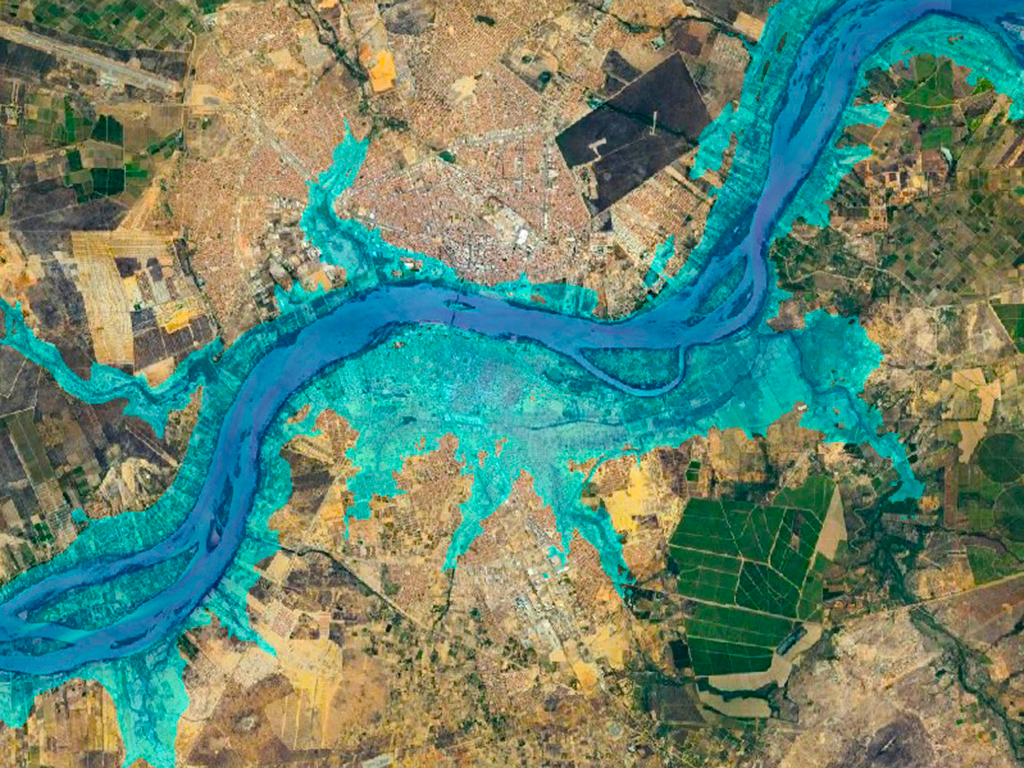 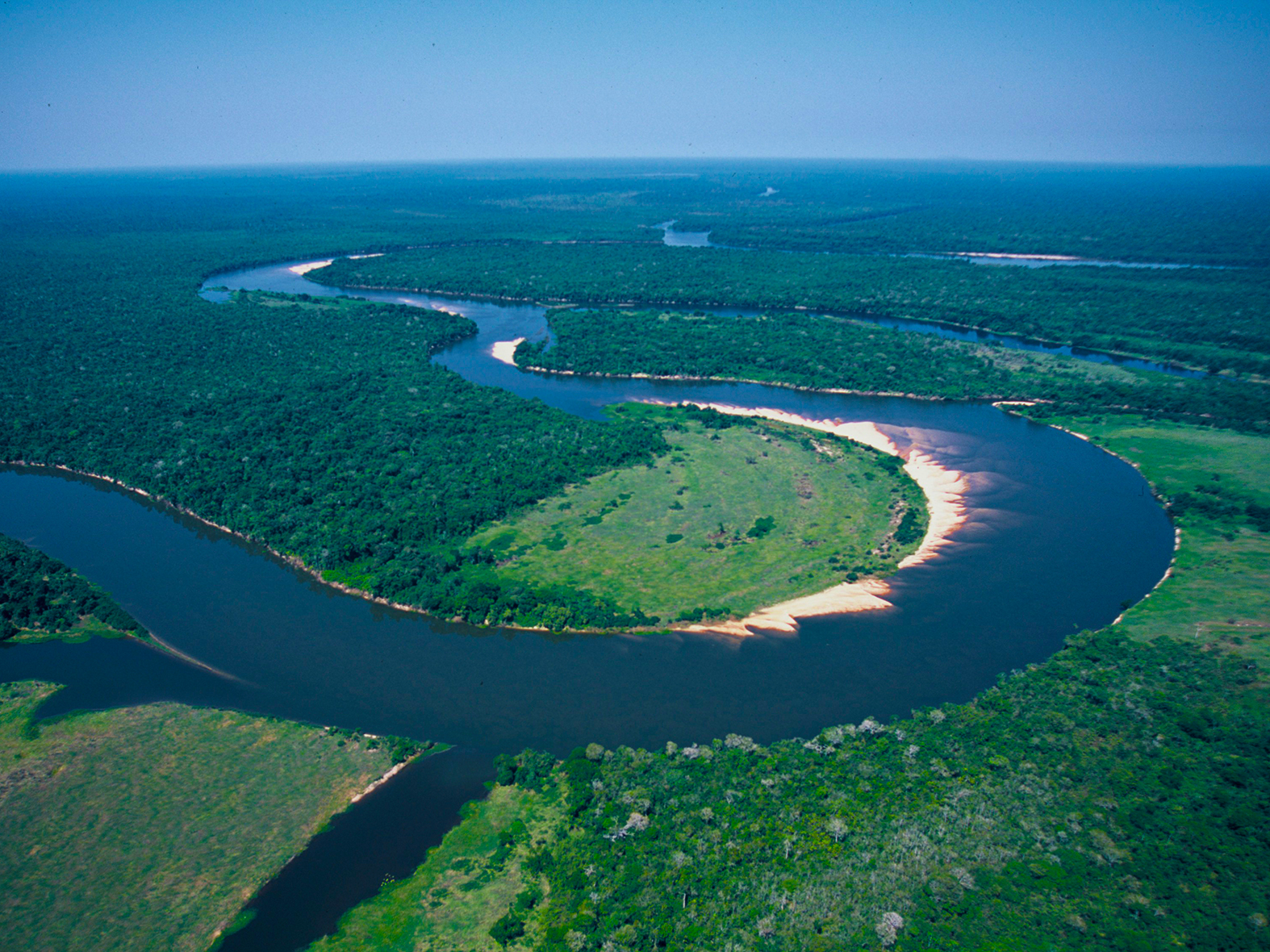 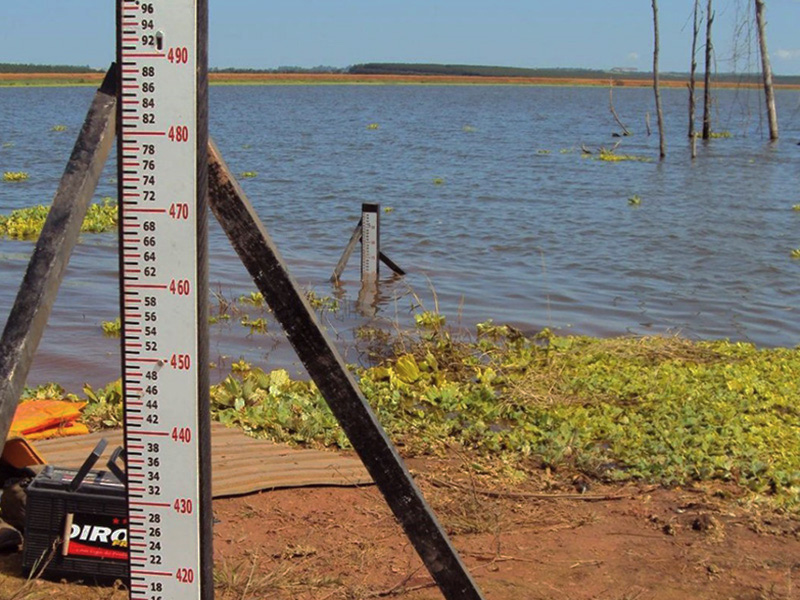 Qualification of Hydrological Data and Reconstitution of Natural Flows 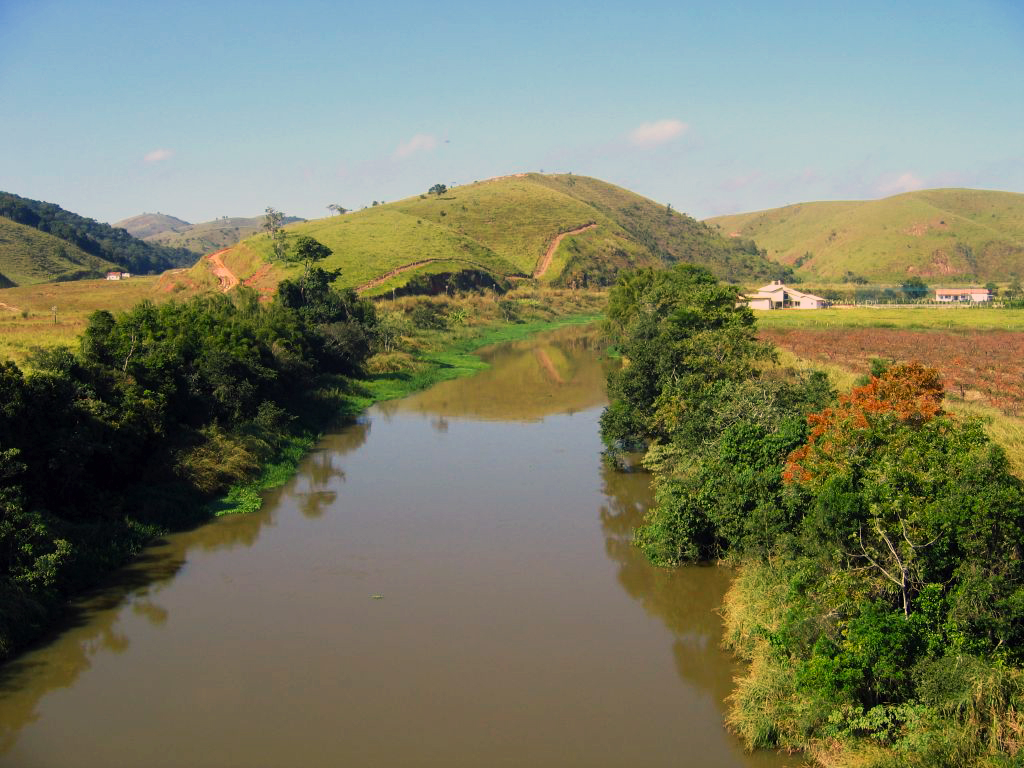 Management of Water Use Charge